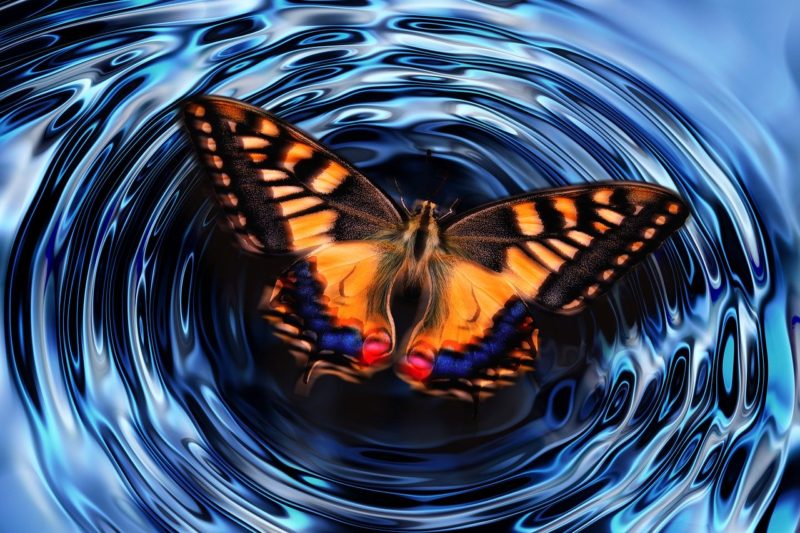 Kabir says that conflicts and unfounded imagination can only go away by staying in the company of saintly people. All your dilemmas will disappear and you will remain blissful always.

It is bad influence that often leads people to commit bad actions. When one associates himself with the wrong people, he tends to think and act like them. One bad action leads to another one, then another one, and continues like a vicious circle. It becomes very difficult to get out of the cycle of action and reaction generated. Because the consequences of bad actions are always bad; in an attempt to escape one harmful outcome, another immoral act is committed. Thus an accumulation of wicked deeds ensues making it more difficult to redeem oneself. Sufferings are part of our life; this is an undeniable fact of any living being. It is how we face the challenges of life to endure adversities that makes the whole difference. Being in the company of good people we are better able to accept things and still move on in life. We appreciate the value of forbearance, acceptance and tolerance by associating ourselves with good people. Our imagination can mislead us to be prejudiced about what is right and what is wrong. The richest person is not necessarily the happiest one. It is the definition that the world gives to happiness which is delusive. If we really want to be happy and peaceful, we have to be with virtuous people.